skip to main | skip to sidebar

The Big Smoke - Day One 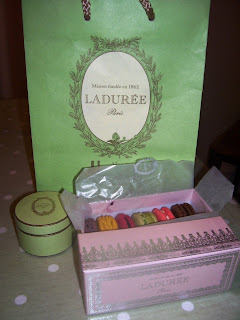 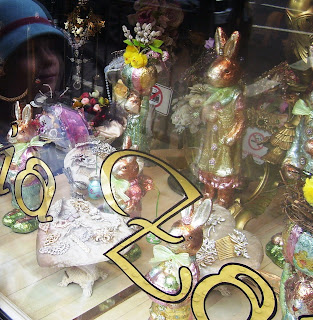 Our eldest and I have just got back from our 'Girls Only' trip to London. We went straight to VVR where I spent too much money on pretty ribbons for flowers and hat trimmings. They really have some fab things but the flowers are so overpriced..and they're not even vintage ones! But they did redeem themselves by asking for one of my cards to display. We then went to the V and A to see the Millinery exhibition, that was splendid! The display itself is set out beautifully with a whole host of vintage and modern pieces and a lovely central area set out as a milliners studio (much neater than mine!!). Eleanor had on her cloche and we were asked by so many people about it that I've run out of cards! I also took the opportunity to plug the V and H fair to people as well! We then went to Laduree for tea and biccies....but I wasn't allowed to take photos in there which was disappointing as its so pretty in there. We brought a very small box home but they look too pretty to eat...ermm I wonder how long they'll last!!

at The Cheese and Grain, Frome, Somerset Sat 29th June 2013 click the picture for more info on Lizzie and my event!

This is a Flickr badge showing public photos and videos from daisydarlingmillinery. Make your own badge here. 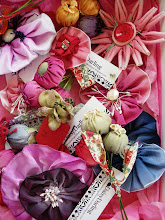 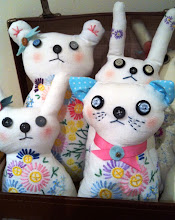 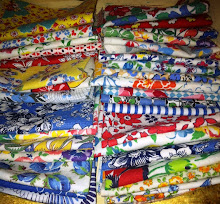 My stall at The Vintage Bazaar 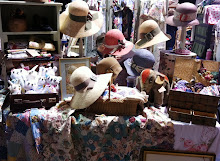 Vintage and Handmade The original fair 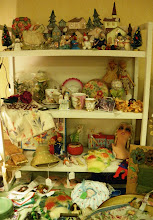 As featured in Homes and Antiques

As featured in 'Bride and Groom' magazine 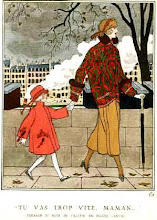 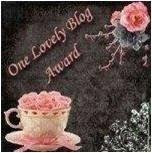 Thanks to the washerwoman!

Great things to read and watch 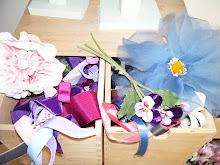 Clare
Hello and welcome to my blog boutique where you can see my work and order bespoke designs. My name is Clare and I run Daisy Darling Millinery www.daisydarling.co.uk where I make hand blocked felt and straw vintage inspired childrens and adults hats. I'm mainly inspired by hats worn during the earlier part of the twentieth century and I use vintage flowers and trimmings to embellish them.